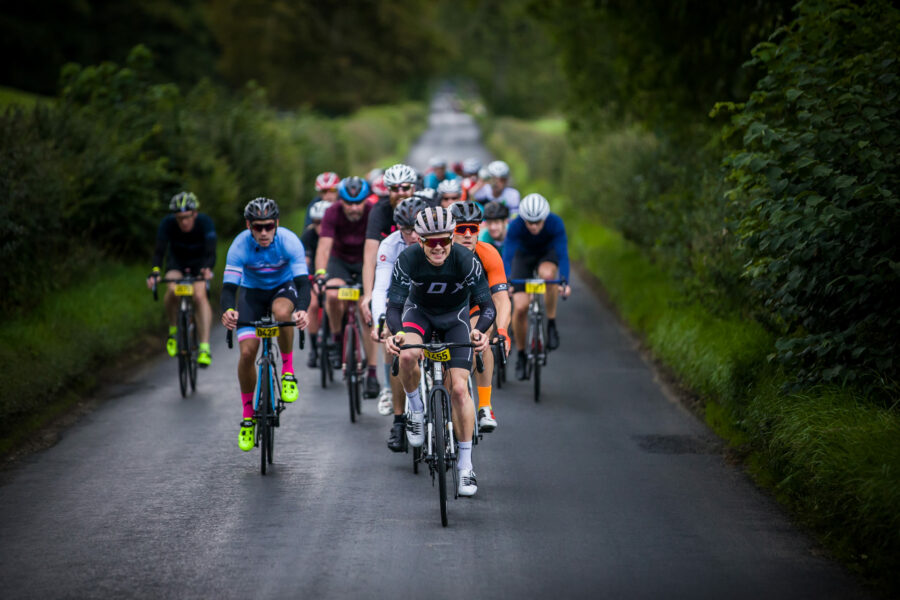 I’ve had a wobble.

After a good few weeks of getting in and out of my cleats, and feeling pretty comfortable with them, I managed to give myself a good old fright and set myself back a fair bit in the process.

It was a very small incident and it happened approximately 150 metres from my front door. I had a very slow, in fact, a zero MPH, fall. In front of a busy tennis court and a few passing cars. I failed to get out of the cleats in time and fell, still attached to the bike, on my knee and shoulder, on to tarmac. Once I had untangled myself and sworn a few times, I was all set to turn tail and go home. For a good cry. However I have my first big road ride in a few weeks and I was out to do a few hills rides, as part of the training. So I picked myself up and rode on.

I got to the hill in question and took a deep breath and rode up it, turned round and then rode back down. So far so good. I turned round at the bottom and went back up for the second go, took a breath at the top then headed back down again. And on the way back down this time, my front tyre blew out, as I was doing what I would describe as ‘pelting’ down the hill. I slammed on the brakes and came to a stop, just as the thought occurred to me that I now had to get out of the cleats, before I slammed on the still-bleeding knee, for the second time in 20 minutes. By some minor miracle, I managed to unclip and I came to a reasonably controlled stop.

By this point, I was done and phoned my knight in shining armour to come and rescue me. His phone was on silent in his pocket so that didn’t happen. Instead I walked the mile or so home, with a burst tyre and a bleeding knee, feeling pretty stupid.

And that feeling has stuck. No matter that anyone I have told has said that everyone has at least one of those moments with their cleats, and many have also said how unlucky I was with the tyre blowing on that hill. I’m trying to pat myself on the back for getting out the second time but as a true Scot, I’m more than able to snatch defeat from the jaws of victory, every time.

So if I could force a positive out of this, it’s that at least I did go out and ride, despite falling at the start. But as soon as I walked through the front door, I did what I’d wanted to do ages ago. I had a good cry.

We promise it ain’t always this tough… so join Lou on her journey today!